After working alongside with some of the greatest names in the culinary world, she now demonstrates the extent of her talent by serving refined vegetarian-focused cuisine. Today we’ll learn how she created a very special atmosphere at her restaurant as well as the secrets to her raw and at the same time much refined French cuisine. We’ll also get the privilege to follow her with one of France’s most sought after top-vegetable producers. 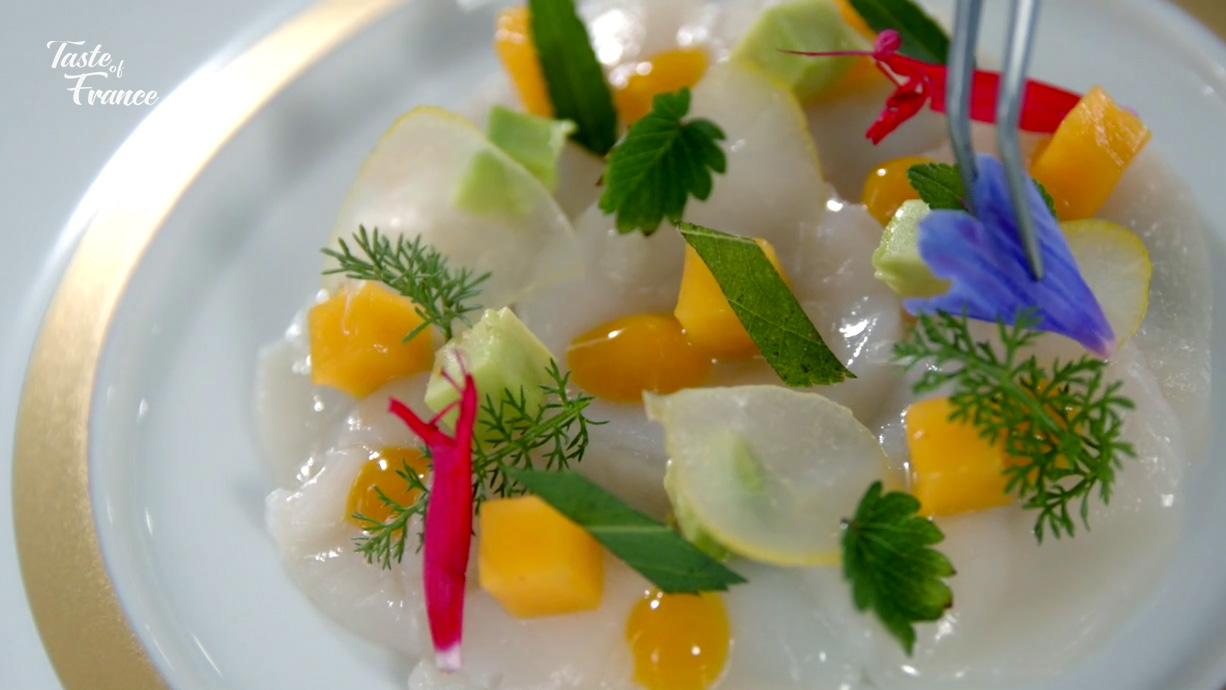 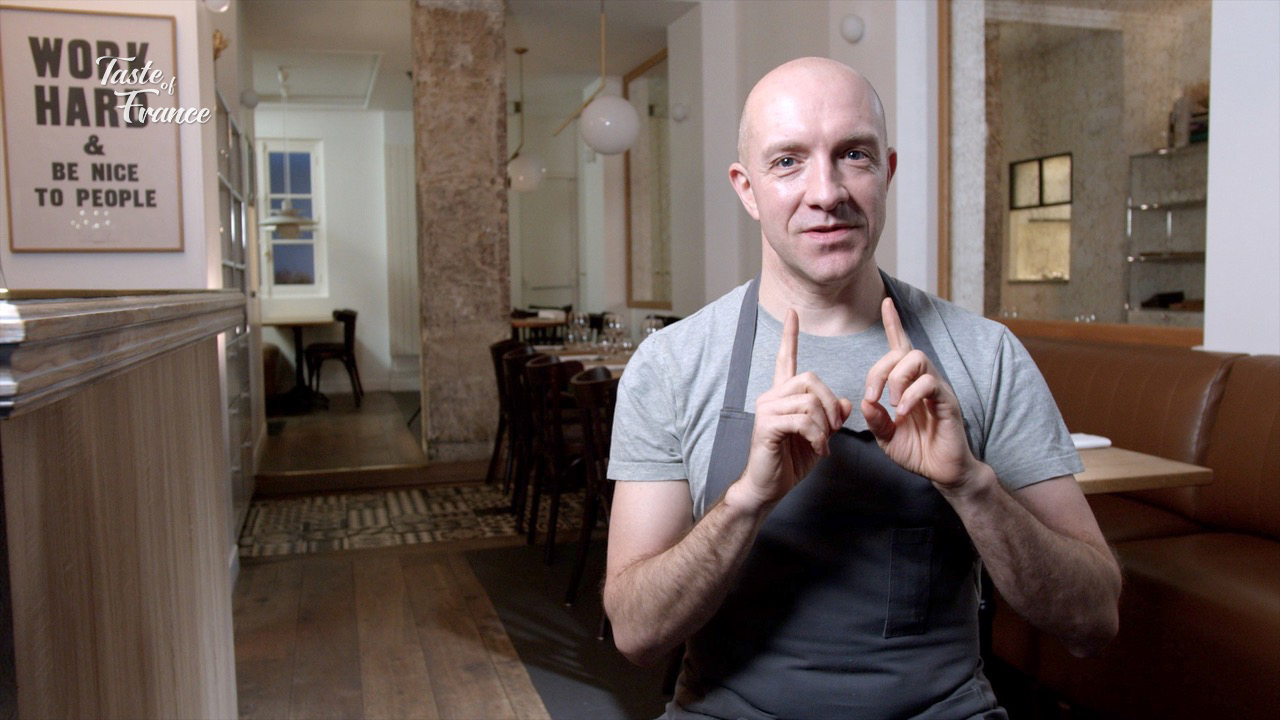 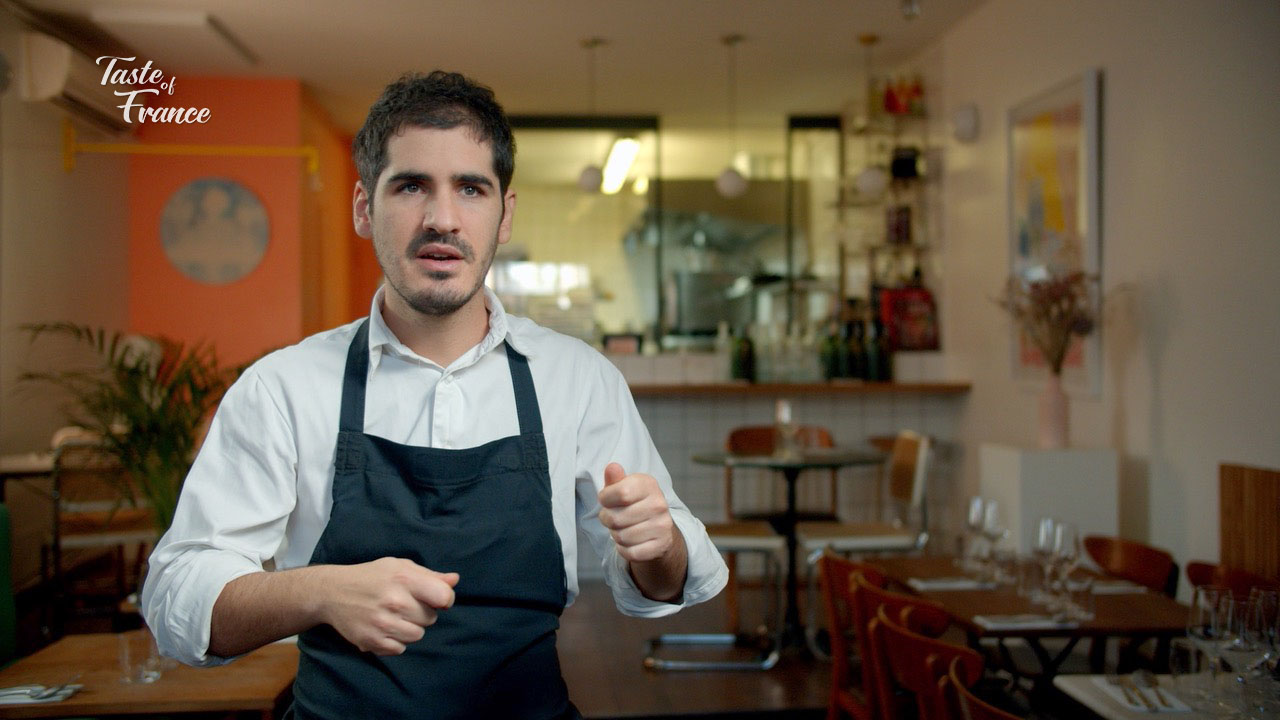 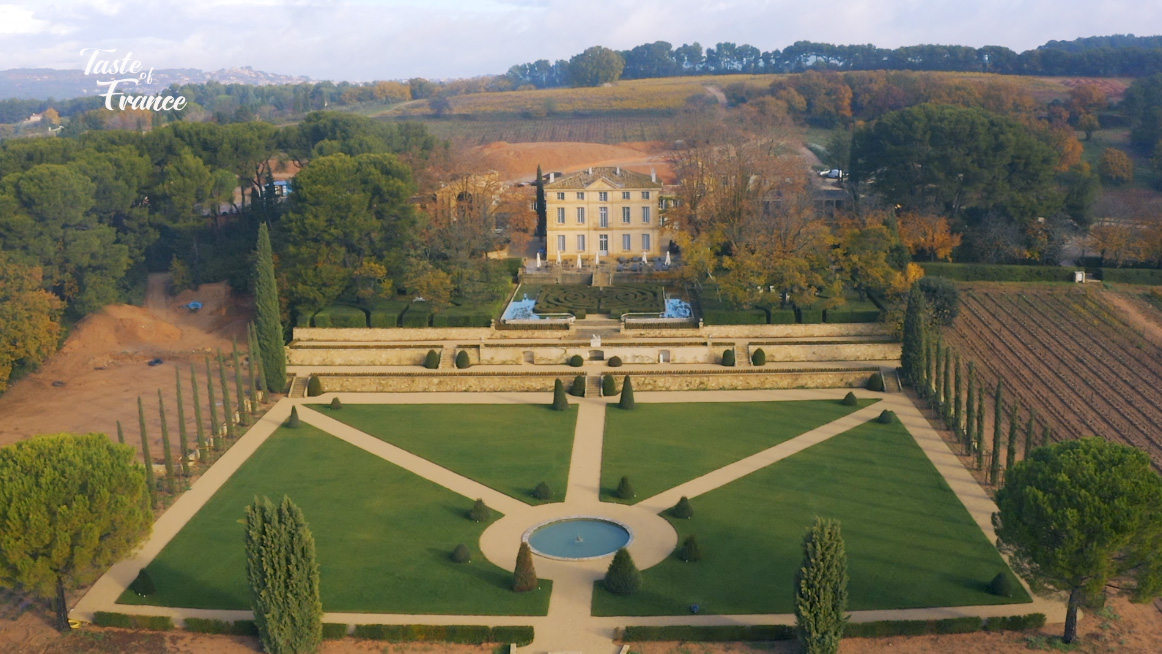 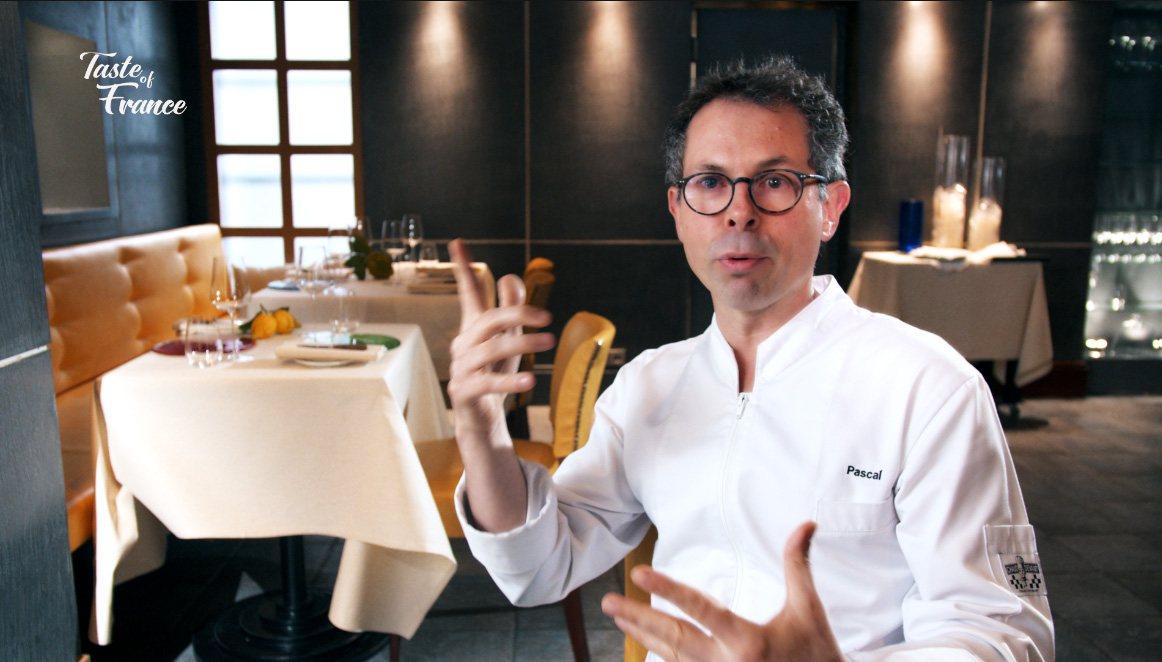 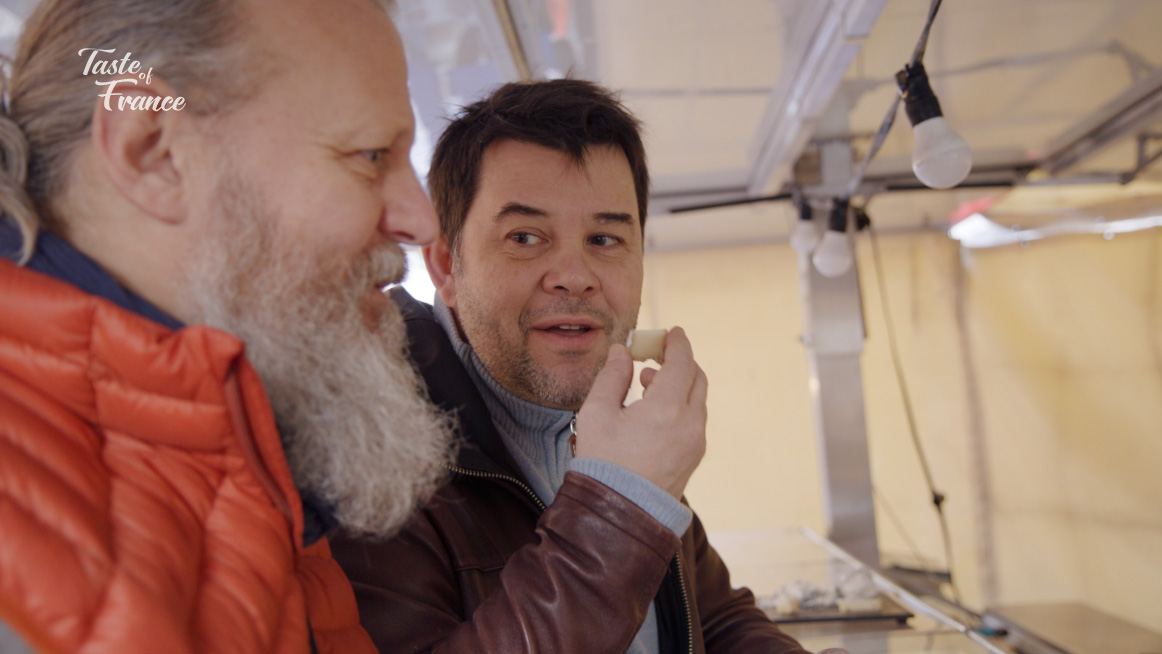 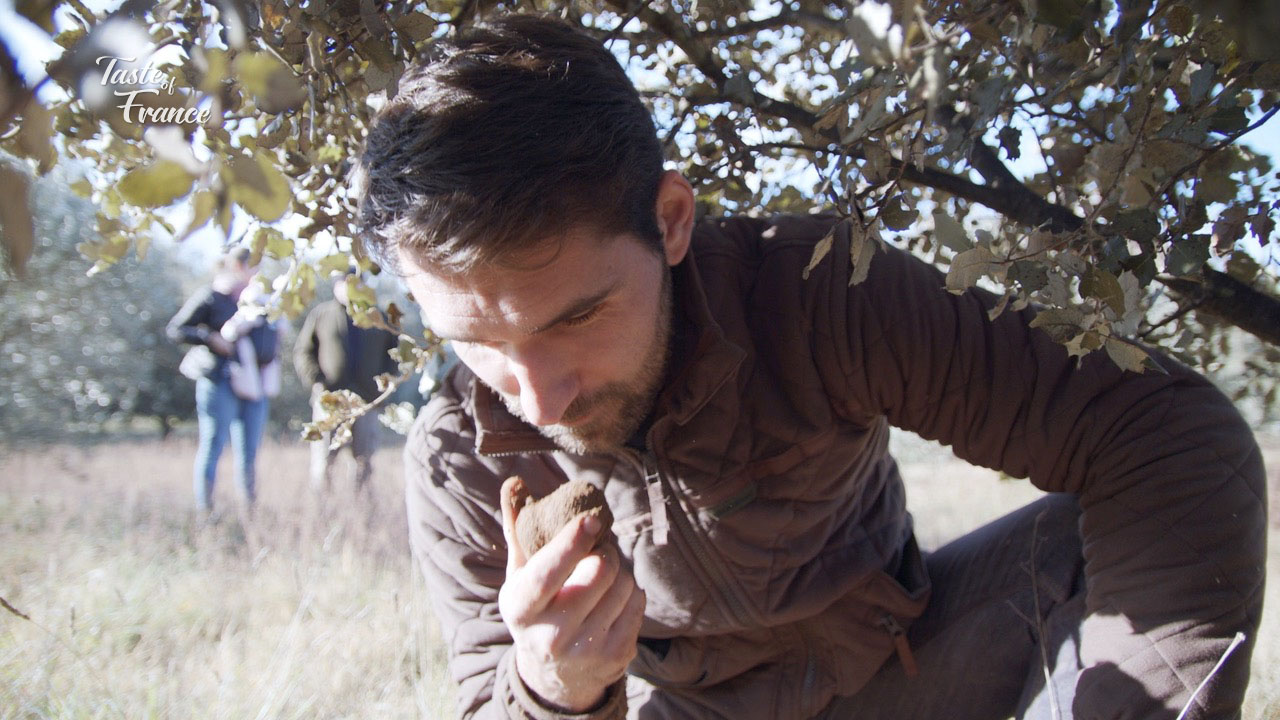 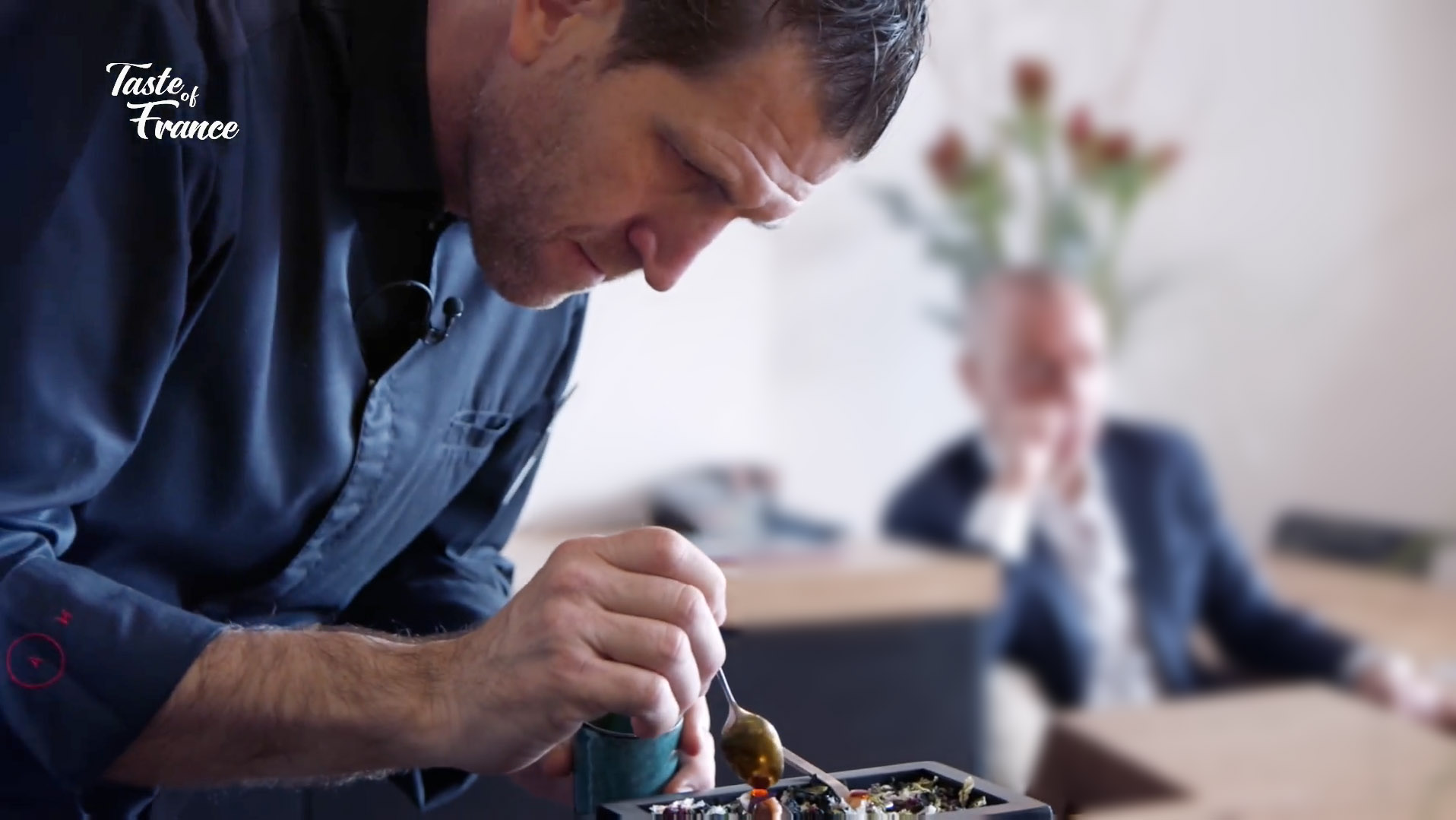 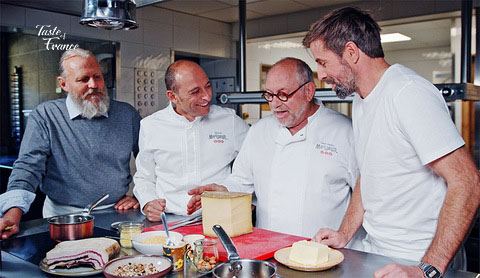